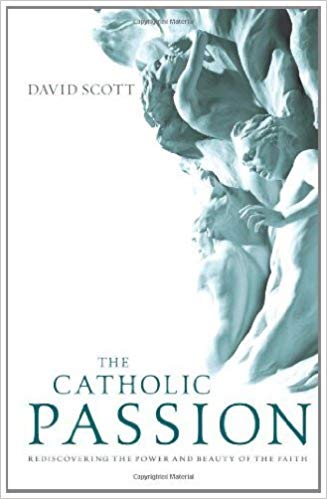 If this is a book about Catholics, it is also a book for Catholics. It is unfortunate that many of us receive our entire education in the faith at a relatively young age. Often we discover, as did Claudel, that the explanations of Catholic beliefs and practices we learned in Sunday school are inadequate or irrelevant to the cares and demands of our adult lives. On many of the most important questions, the Catholic answers we were given in our youth seem less compelling than the answers offered by scientists, philosophers, politicians, and the mass media. As a consequence, many of us end up drifting away from the faith, finding other things to believe in, other passions to occupy our days.

But the faith was never meant to be something we “graduate” from as we do high school. Our knowledge and understanding of what we believe is meant to deepen as our relationship with Jesus deepens. The early Christians spoke of mystagogy, a kind of lifelong long immersion in the mysteries of the faith. This book is a small exercise in twenty-first-century mystagogy.

Whether or not you are Catholic, this book invites you to take another look at the Catholic faith. In this book you have the chance to enter into a conversation with Catholics from every continent and walk of life from the last two thousand years. It is a conversation about the biggest questions-the only ones that matter, really: Who is Jesus? Who is God? Why do we need a church? Who are we, where do we come from, where are we going, and how do we get there?


David Scott is a Los Angeles-based scholar, writer, and editor with a special interest in religion and culture. Scott has held the top editorial positions at the nation’s largest independent Catholic newspaper, Our Sunday Visitor (1993-2000), and the world’s largest independent Catholic wire service, Catholic News Agency (2010-2012). Currently he serves as Vice Chancellor for Communications for the Archbishop of Los Angeles. He lives in L.A. with his wife and their five children.